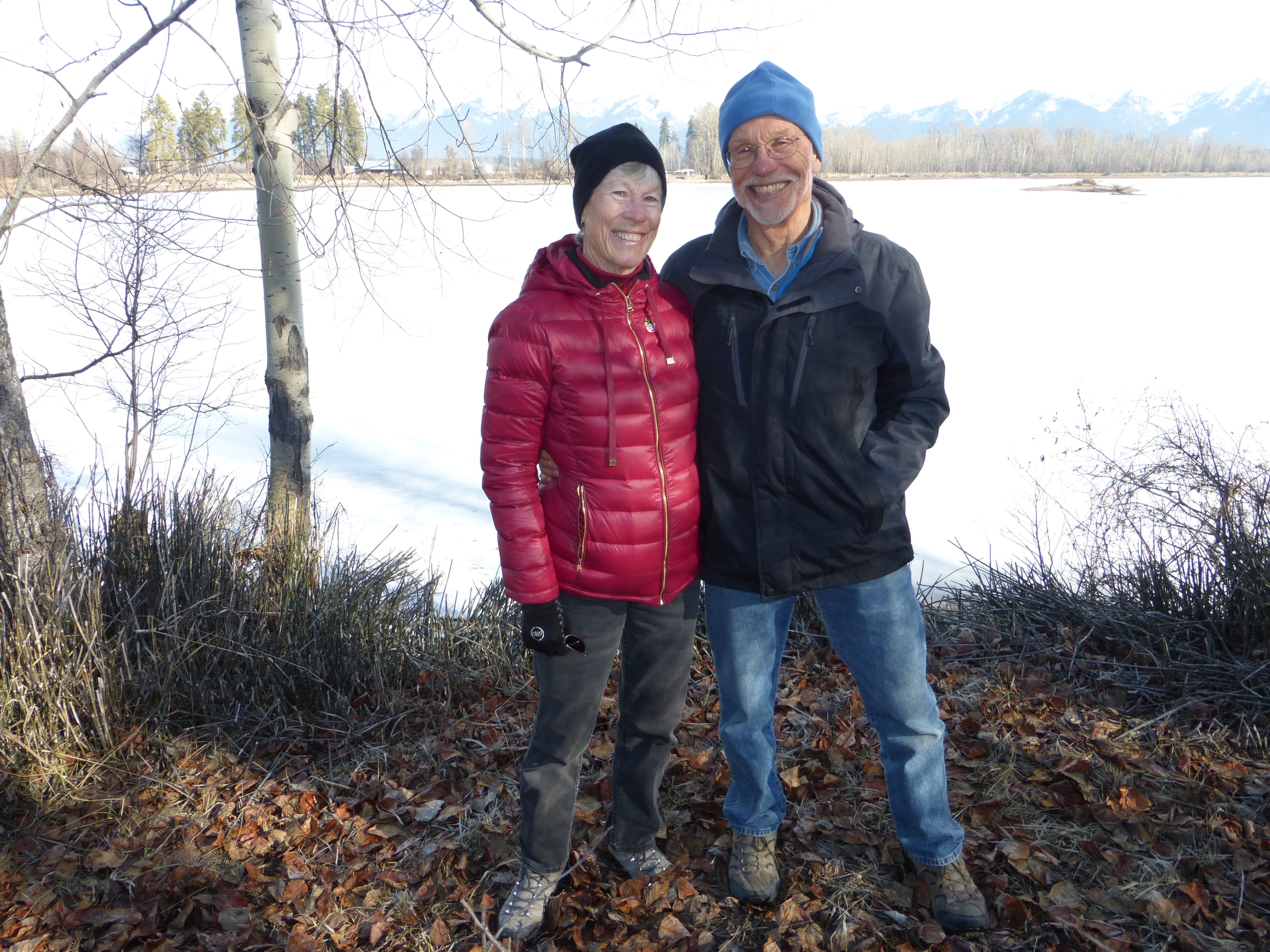 It was Alice’s son, David, whom suggested his family’s land be put in a conservation easement. David had a strong connection to the land as he was raised in the Flathead and spent a lot of time on the family property while growing up. He did not want to see it subdivided and had the vision to realize the land was a treasure for the community as open space providing excellent fish and wildlife habitat and helping to maintain our excellent water quality. 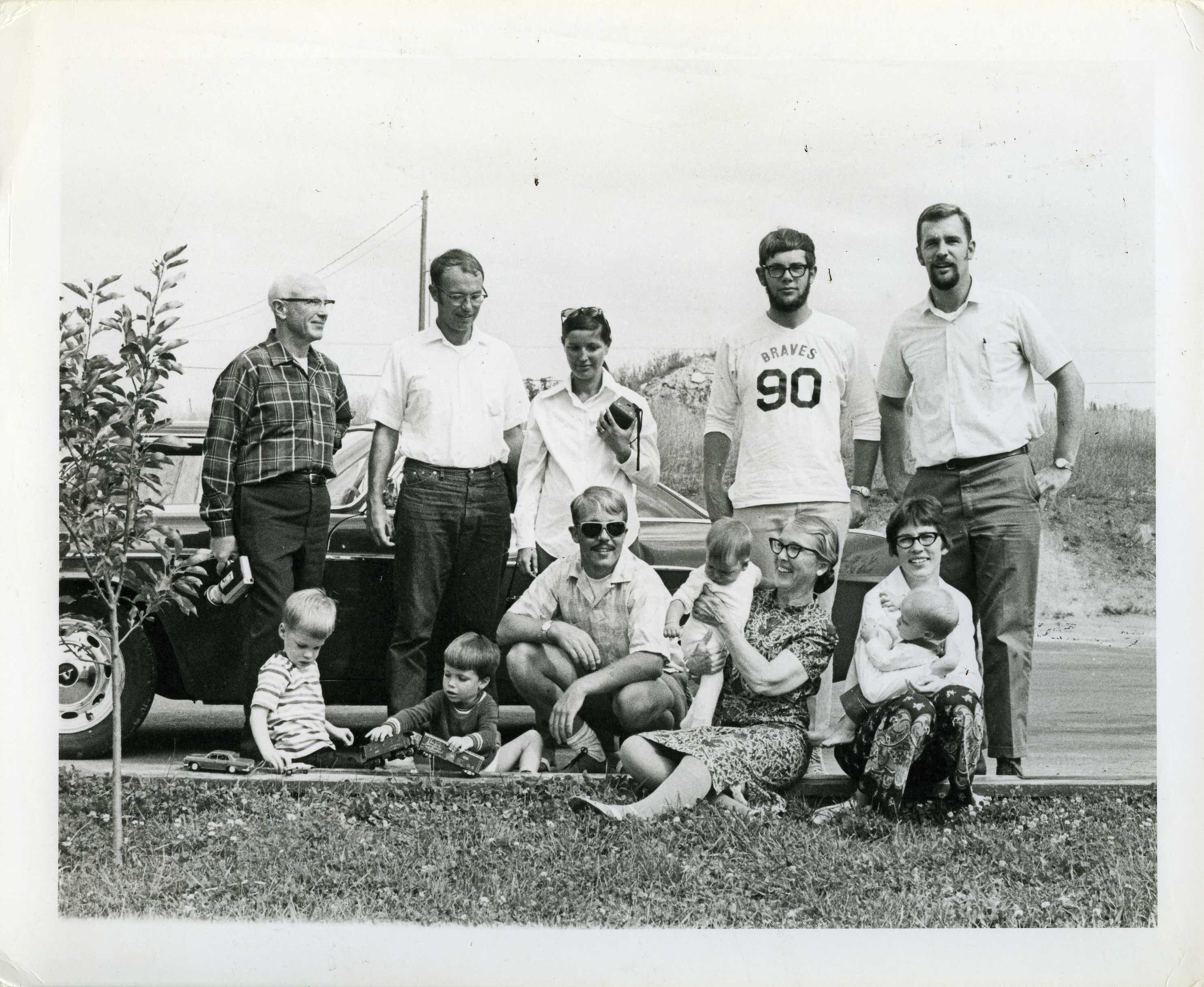 This conservation vision likely originated with his father, Owen Evans, who had been a leader in conservation in the Flathead. In fact, the Owen Sowerwine Natural Area is named after David’s father due to his dedication as a conservationist in the Flathead and because he initiated the fight to preserve the area. He helped make the Owen Sowerwine Natural Area a reality by taking on the responsibility of managing the land as chair of the “new” Park Board in the 1970s. David’s father also helped protect yet another treasure in the Flathead – the north shore of Flathead Lake. He worked with landowners on the north shore to purchase easements from them and these easements later became the Flathead Lake Waterfowl Production Area.

The property is now owned by David Sowerwine and his brother-in-law, Chuck Issel, along with David’s son, Michael, and daughter, Jennifer, and Chuck’s daughter, Laurie. All of the family now lives outside Montana – David now lives in California and has lived as far away as Nepal. When asked why they continued to keep the property in the family David responded: “I have always felt that Montana was my emotional home, so retaining “The Farm” meant there could be a place to “come home” to. And I’ve hoped that it could be that window to the natural world that my father experienced as a kid for more of our family.” David’s father was born in Anaconda, Montana, but grew up in New Jersey; his father’s ties to Montana stem from summers spent near Anaconda and on Swan Lake. 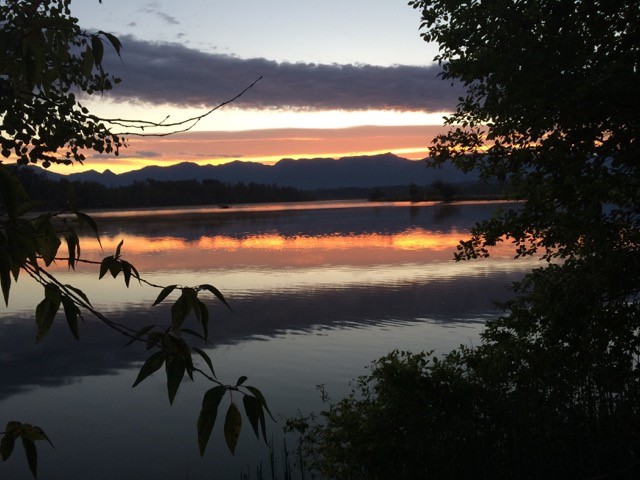 What advice would David have for others considering a conservation easement? “Do it. Don’t delay. We have the opportunity today but tomorrow it may be gone. It’s nearly impossible to roll back the impact of “development”. Hopefully, there will be a very long series of future generations who will live in, and care for, and call the Flathead Valley “home”. I want to share this part of our wonderful planet, unblemished, with them.”