Bobbie Gilmore is known as a heroine especially to the people of Columbia Falls and is a heroine to us all for protecting some of the Flathead’s natural heritage. She helped 1,200 people obtain justice and their share of the profits from the Columbia Falls Aluminum Company in the 1990s. Then, in 1998, she donated a conservation easement on her 20 acres southwest of Whitefish that protects a portion of Beaver Creek, Hanson-Doyle Lake, and a small unnamed lake along with moist forest, sedge meadow, and other riparian and wetland communities on the property.

The piece of the Flathead’s natural heritage Bobbie conserved lies just northwest of the Ray Kuhns Wildlife Management Area and less than a half mile from Forest Service land. It provides excellent winter range for deer and moose. The varied moist habitat types on the property provide excellent wildlife habitat from spring through fall. Beaver Creek traverses the southern portion of the property and Hanson-Doyle Lake and an unnamed lake are along the east side of the property. Many moist vegetation types occur on the property including wet areas with sedges and forbs especially along the shores of the lakes, Drummond willow near Beaver Creek, and moist forest dominated by spruce with horsetail scattered throughout the understory. The northern portion of the property has a drier upland forest dominated by Douglas fir. Gilmore has observed evidence of moose, deer, black bear, fox, coyote and many birds such as pileated woodpecker and great-horned owl on the property. She has seen heron, American bittern, grebe, mallard, various hawks, sand hill crane, loon, osprey and bald eagle using the lakes on her property. Behind the scenes, Bobbie did her part to do justice for her piece of the Flathead’s natural heritage by protecting this special place with a conservation easement. 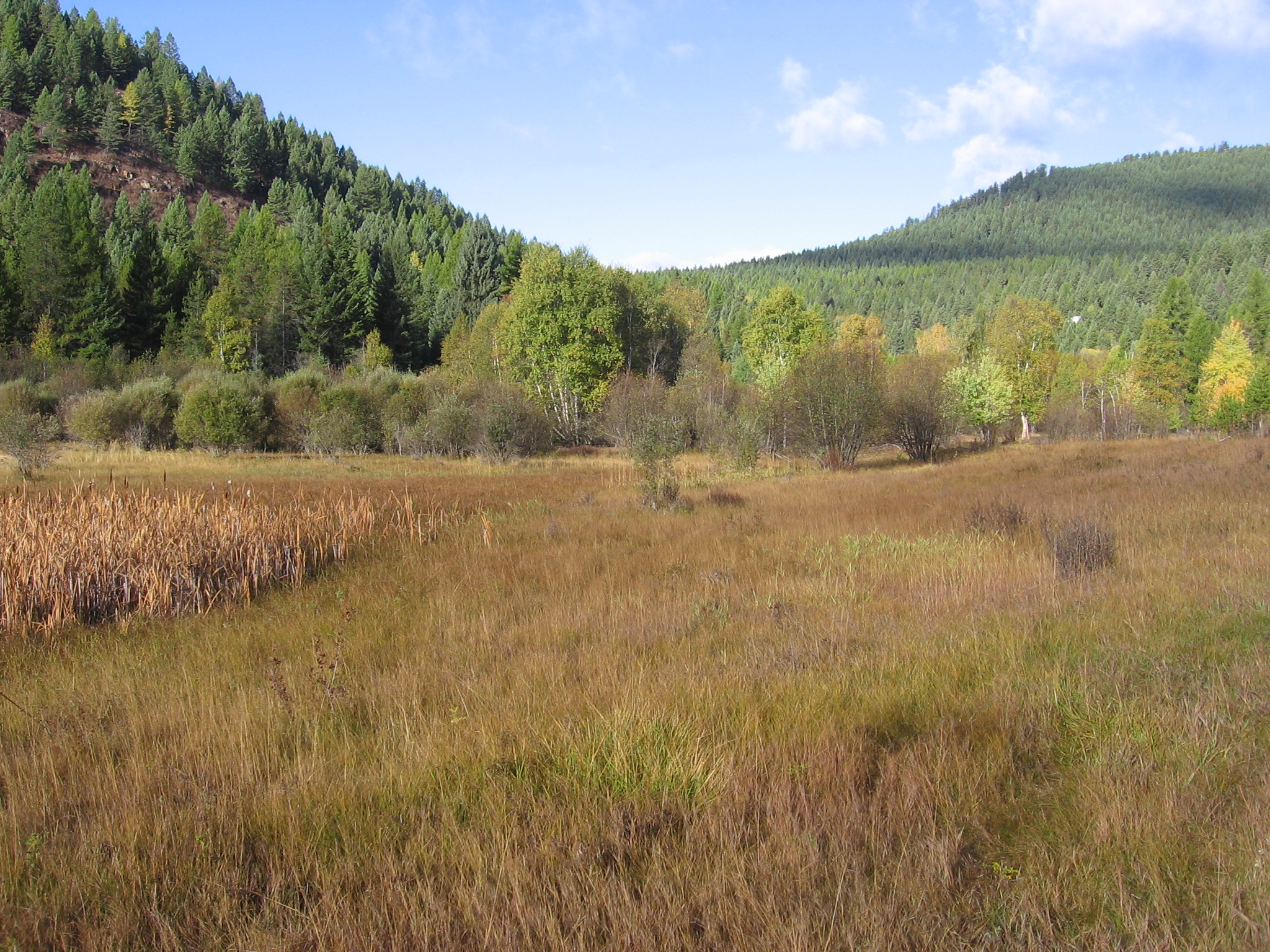 Bobbie is well-known for bringing justice to 1,200 people who worked for the Columbia Falls Aluminum Company. As the accounting manager at the Columbia Falls Aluminum Company, Bobbie Gilmore challenged the company owners’ distribution of the profit sharing agreement. She filed a class action lawsuit against the company in the early 1990s with the help of one of her neighbors and attorney, Roger Sullivan. She was fired for her efforts. Incidentally, Roger, together with his wife at the time, Mayre Flowers, had also placed a conservation easement on their land with Flathead Land Trust. The lawsuit uncovered that the workers had been cheated out of a large share of the profits of the company for years and when the lawsuit settled, $97 million was distributed to those that had worked at the plant. For her efforts, Bobbie was recognized as a heroine in Columbia Falls and signs proclaiming ”Bobbie for Governor” sprouted up at the aluminum plant.

Bobbie Gilmore is known as a heroine especially to the people of Columbia Falls, but is a heroine to us all for protecting some of the Flathead’s natural heritage. 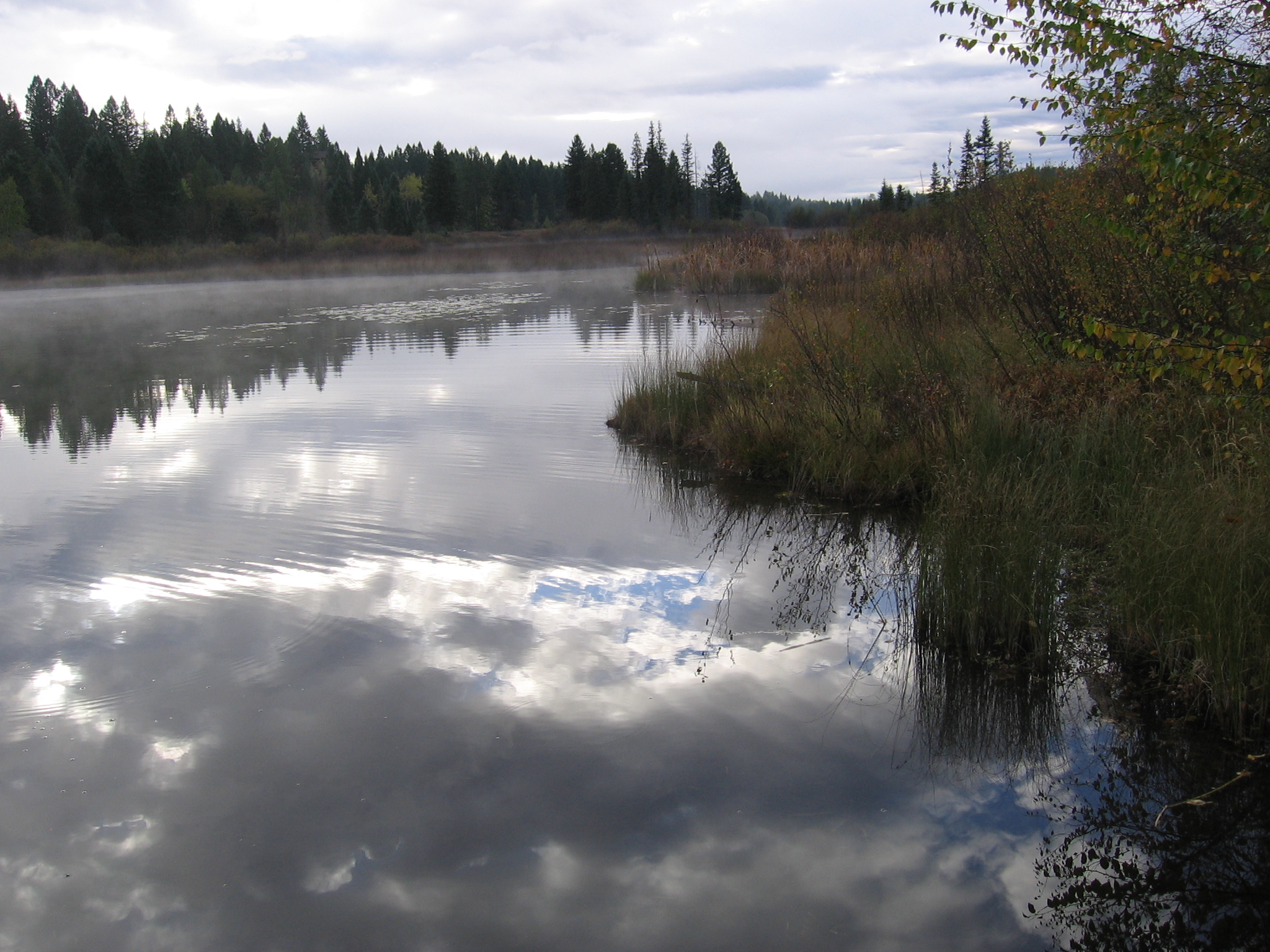